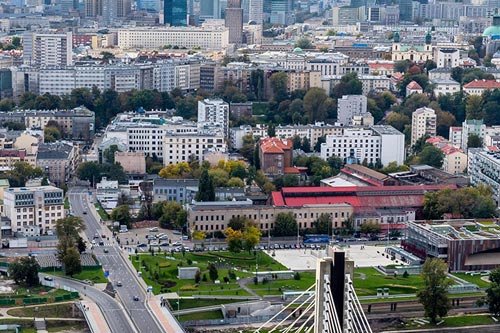 The private equity investment in Central and Eastern Europe (CEE which excludes Russia, CIS and Turkey) rose to €1.6B ($1.9B) last year, the highest figure since 2009, while fundraising for investing in the region grew by 62% to €621M ($740M), according to the annual report by "Invest Europe" and French law firm Gide.

Despite this growth, private equity investments in the CEE region represented less than 0.1% of total assets under management of the global PE industry, which hit $4.3 trillion in 2016.

CEE private equity investment activity in 2016 was concentrated in a few countries. Poland remained the leading country with 45% of the region's total investment value and home to almost a quarter of the companies receiving funding. It was followed by the Czech Republic, Lithuania, Romania and Hungary. These five countries comprised an aggregate 81% of total CEE investment value and two thirds of the companies receiving private equity investment.

Funds of funds were the largest source of capital, accounting for 27% of the region's capital raised in 2016, followed by pension funds with 16%. Government agencies, including multilateral organizations, were the leading source of capital in CEE from 2009-2015, but comprised just 15% of the total in 2016.

From a geographic perspective, European investors from outside the CEE region were the leading source of funds in 2016 and accounted for 58% of the total capital raised. Funding from domestic sources within CEE returned to an historically low level and comprised only 5% of total fundraising in 2016. CEE buyout funds raised €445 million in 2016, compared with just €94 million in 2015. However, the region's venture capital fundraising dipped to €102 million, lower than the previous two relatively strong years.

Invest Europe is the association representing Europe's private equity, venture capital and infrastructure sectors, as well as their investors.