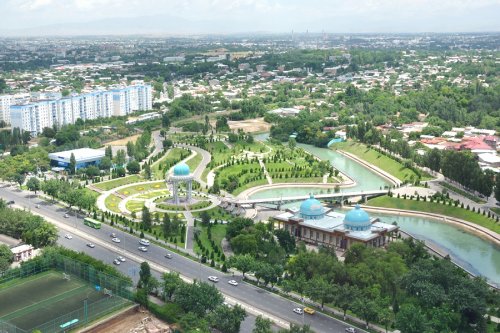 The new political leadership in Uzbekistan has recently taken several positive steps enhancing investment environment in the country. The lifting of several restrictions on foreign exchange rates in August 2017 has been a step in the right direction. This led the official exchange rate to converge with the market rate.

Previously the market rate had traded at approximately double the official exchange rate, meanwhile there were also formal restrictions on the capital repatriation. These deterred foreign direct investments, limiting the performance of the economy.

The Central Bank of Uzbekistan has also increased interest rates from 9% to 14% to address inflation. In addition, the country’s government made some efforts to liberaliee other sectors and partially limit the overreaching powers of law enforcement agencies.

The relatively quick implementation of right reforms may effectively put Uzbekistan on the investment map. The country has dynamic demographics with a large population of 32 million with a strong entrepreneurial spirit. Tethys Investments Partners have a firsthand expertise on investment operations in Uzbekistan, and looks forward to expanding its geography to this country as well.