Despite the economic downturn suffocating the region in the last 3 years, Eurasia is giving signs of strong comeback. GDP growth in the region exceeded the predictions making 2.2 percent in 2017, the highest growth in preceding six years. Consolidation of the growth is largely driven by the growth of industrial production, favorable commodity markets and exports, normalization of inflation and moderate fiscal deficits.

In the absence of a major geopolitical instability spots, falling commodity prices, currency devaluations, banking sector overexpansion, all conditions are well aligned for the acceleration of the economic growth in the region in 2018. The stabilisation of currencies and better economic growth clearly demonstrate the reversal. The nominal GDP in USD indicator is even more relevant to international investors (see tables). Here we can see a much sharper contraction from 2013 to 2016, thus partially explaining the poor performance of stock markets till early 2016. Since then, the economic growth and stability have driven stock markets up.

No doubt that Russia and Turkey play a vital role in the expansion of region’s overall growth as the largest economies of the region. Russia’s economy expanded by 1.7 percent in 2017 due to stable oil prices and lower inflation rate. Turkey’s growth accounted for 6.7 percent which is a significant progress compared to preceding year’s 3.2 percent, largely driven by fiscal stimulus, growing exports to EU because of 2016 currency depreciation.

Forecasts demonstrate that Turkish economy is expected to moderate in 2018. The expansion is expected to be in the commodity-exporting parts of the region, and eventually, stabilize at 3 percent in upcoming years. Additionally, Russia seems to expand at 1.6 percent this year. Kazakhstan is expected to reach 2.6 percent growth due to increase in oil production and fiscal stimulus. Ukraine’s economy is expected to grow at 3.5 percent compared to 2 percent in the preceding year. Governments in the Eurasia region are continuing their efforts to further advance the investment and doing business environment, which can turn the region into one of the major international financial and trade powerhouses. In a few years time, the intensity and results of the economic and social reforms will show how far the region is able to progress in the economic front.

Go back to Analysis & Research 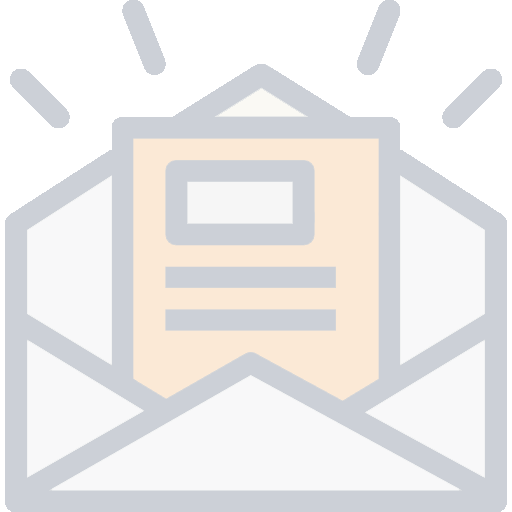